You may notice a certain difference between this photo and the blog’s header photo. 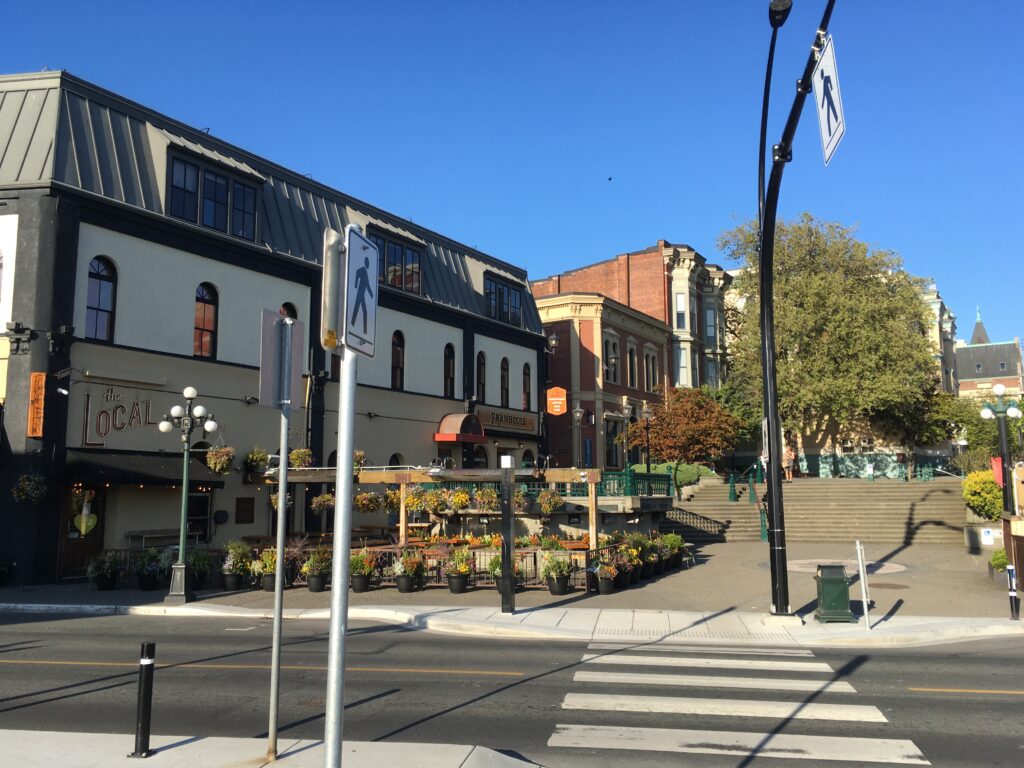 We will use this blog for Independent Reading journal entries, for Personal Writing, and for occasional responses to the literature we study together and to our class discussions and activities.

You will learn a tremendous amount by reading each other’s work. Sometimes you will think, “Ah, that’s really good, I could do that, too.” At other times you will think, “Ah yes, I make that same mistake, but I usually don’t notice it in my own writing.” Or you may think, “Wow, my writing is better than I thought.” Together, we can learn faster and make more progress.

In The Viscount of Bragelonne, by Alexander Dumas, the old soldier, d’Artagnan, proposes a business opportunity to Planchet, who was his squire in their younger days but who now owns a prosperous candy shop in Paris. D’Artagnan’s idea is to raise a small army and restore Charles II, rightful King of England, to his throne. Planchet is reluctant to invest without understanding more about d’Artagnan’s plans.

“Since you are proposing a business deal, I have the right to discuss it,” says Planchet.

“Well then, since I have your permission, I would like to point out that in England they have, first of all, a Parliament.”

“And then, the people themselves.”

“The people of England, who consented to the overthrow and execution of the late King, father of Charles II, will never agree to put the son back on the throne.”

In French, the line is more beautiful: “Planchet, mon ami, tu raisonnes comme un fromage.” It made me laugh out loud the first time I read it, and it reminded me of something my French friend Christian said to me years ago when he noticed that I was wearing a new shirt: “Tu es beau comme un camion.” “You are as handsome as a truck.”